The Hope and Fear of Iranians in Turkey 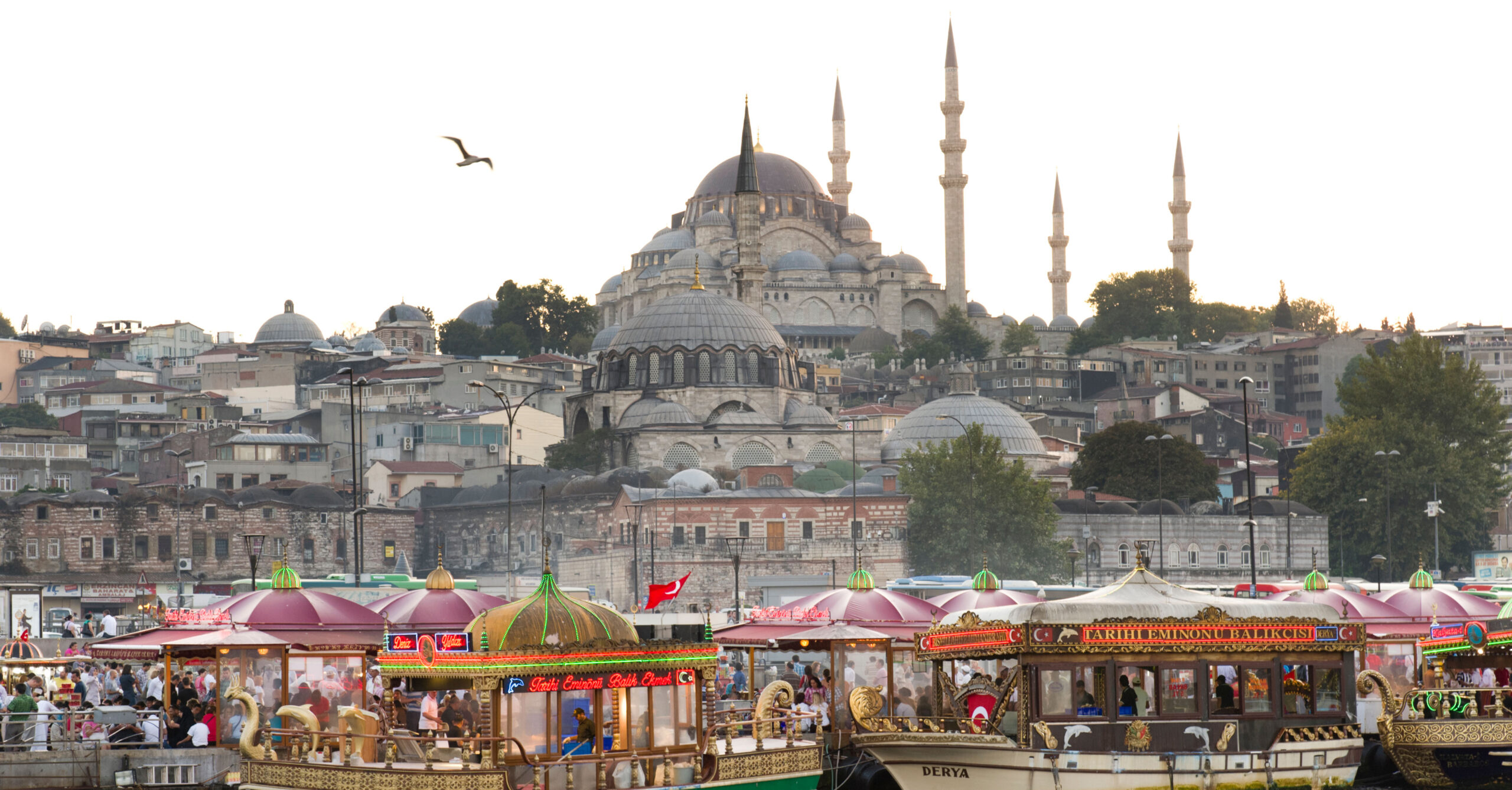 They are on the other side of the border, the Iranians refugees in Turkey, nearly 100,000 officially registered, but many more who live in hiding. They fled the mullahs’ regime without straying too far from their country, in the hope of returning there one day.

In the boat which serves the Asian side of Istanbul where the Iranians of Turkey will demonstrate this Sunday, October 2, a Turkish singer dedicates his last song to Mahsa, cowardly murdered in Iran, he says, applauded by a few dozen Iranians who join the meeting.
They are so close to their country, the Iranians of Turkey, but the border which separates them from their families is impassable. As for a young bodybuilding champion, who prefers to conceal her name, arrived in Istanbul 5 years ago.

“I had to flee to Turkey because of my job, she says with tears in her eyes. But I didn’t want to. I wish with all my heart to return to my country and live with my family… My parents are dead and I couldn’t see them again… Because if I go back to my country, they will kill me. We can’t take this government anymore! They kill everyone, men and women, it doesn’t matter. Even though we are not dangerous. , we are not terrorists!
Ali marches past clutching his passport, or what’s left of it, in his raised fist.

“I just tore up my Iranian passport to protest against the Iranian government, to express my hatred of this government. I am 45 years old, I was born at the same time as this regime and I grew up in oppression. I didn’t live my youth. They took everything from us. Thank God, this oppressive regime will go away and we will have a democratic government that will bring freedom, first to women and to all the people.”

Iranians of Turkey : victory or death

A little further on, Farzan, a young woman in her twenties with eyes as dark as her long hair, brandishes a stick on which are hung locks.

“It’s a woman’s hair. Because in our culture, in our legends, hair represents love. It symbolizes freedom and life”

No one in this crowd wants to imagine the movement failing. This time, the world is listening to us, they repeat. If we lose we all die, says Farzan, there is no alternative.
We find Mona, an archaeologist exiled in Turkey for ten years, in an unlikely place, a small Armenian church in the conservative district of Fatih, which opens its doors to Iranian Christians on Sundays. She chose Turkey, because she thought, she would not be far from her country and could easily go there. But when she came back 6 years ago, this Iran was suffocating her, had become unbearable to her and she never returned.

“I came here for my son. In Iran, you don’t have an ounce of freedom. The clothes you wear, what you eat, what you drink, your movements… wherever you go, you are under surveillance “That’s why I left Iran to live a normal life. Anything you want to do is forbidden. You have to do it at home, closed doors. You can’t talk freely outside, you can’t drink alcohol, you can’t dance, you can’t kiss or bathe in the sea. These are such normal things in other countries. But in Iran it’s abnormal. You can’t do anything you want. you love. And who forbids that? A man who is a murderer.”

President Raïssi, shouted down in the demonstrations… but welcomed at the UN denounced many in the crowd.

A lesson for Turkey

Like all Iranians in Turkey, Mona is going through a heartbreak. She feels guilty to be here on the other side of the border but so far from these children who, she says, are being killed every day in the streets
“My cousin is going to protest every day. And I worry so much about him but I tell him. Go. If you don’t go, if I don’t go, who will go? You have to go”

And this fight for freedom in her country goes far beyond Iran, Mona believes. It is a fight for all women, especially Turkish women.

“What happened in Iran 43 years ago could happen soon in Turkey. That’s what I believe. And I think this movement is important for Turkish women. Mahsa Amini is dead but it could happen to you too if you don’t raise your voice. You can be Mahsa too This country is not a country of radical Islam but it could become one.”

Turkish women are also mobilized alongside Iranian women. And the power observes with particular attention these movements which demand freedom for the women of Iran.