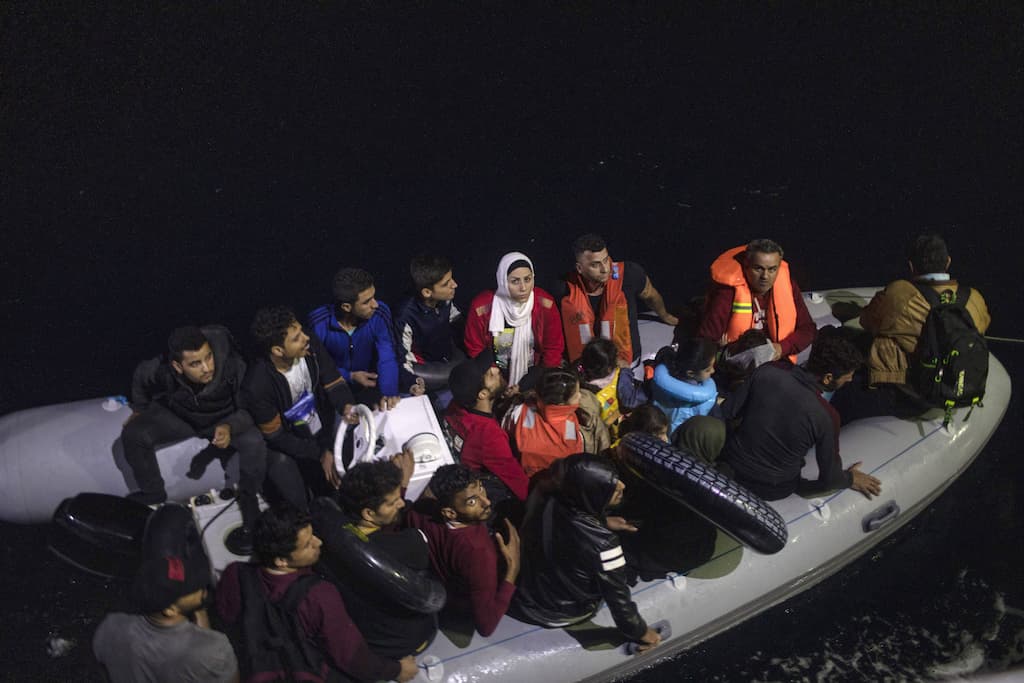 The feeling of rejection towards refugees, mainly Syrians and Afghans, is increasingly present in Turkey.

The 2015 agreement between the European Union and Turkey blocks the passage of refugees – mainly Syrians and Afghans – towards Europe. The latter say they are worried about seeing their living conditions gradually deteriorate in Turkey, reports Courrier international, Monday, October 10, citing several Turkish media including the daily Dünya. Indeed, fueled by the economic crisis in which the country is sinking, hostility against them is manifesting itself more and more openly in Turkey.

“We are going to free the streets of these people”

A rejection in particular fueled by certain political parties who aspire to take advantage of the collapse of the MHP, an ultranationalist party allied to the AKP of President Erdogan, observes Courrier international. But not only, since the CHP – it is the main opposition party in Turkey –, although usually moderate, favors this hostility. “Whether they are refugees or migrants, Afghans or Syrians, we are going to free the streets of Turkey from these people, recently declared Engin Altay, president of the CHP group in Parliament, in the columns of Dünya. They will drag their feet away, but we will put incentives and supports in place to try to get their consent. »

Voice of refugees in Turkey: “I know we are not welcome”

Sometimes this growing hostility goes as far as murder. Recently, the English-language version of Al-Jazeera returned to the death of a 22-year-old Syrian refugee shot dead last June during ethnic clashes in the poor district of Bagcilar, located in Istanbul. More recently, in September, a 17-year-old boy – also Syrian – was stabbed to death in the province of Hatay, near the Syrian border, according to information from online media Gazete Duvar.

The rise of this hatred does not spare the Afghans, more and more of whom have joined Turkey, while the fighting and the progression of the Taliban intensified in their country of origin. “I know that we are not welcome, we try to live in the most isolated way possible”, confided a mother to the online media Bianet. Before joining Ankara, this 46-year-old woman was a doctor of gynecology in Afghanistan. From now on, she can no longer exercise her profession.