American press: Turkey gave a lesson in diplomacy to the Western world 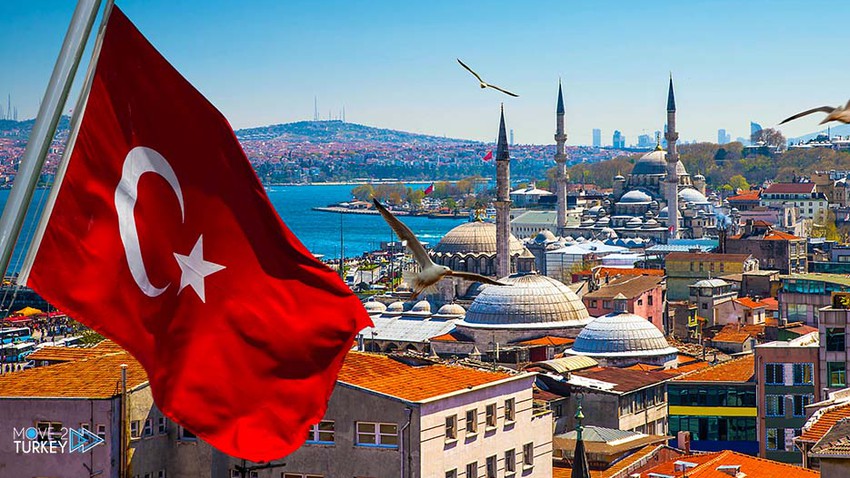 Based in Washington in the United States, the magazine Foreign Policy carried the Russian and Ukrainian policy of Turkey in its columns. In its analysis where Turkey is described as a key player, it was reported: “Turkey gives lessons in diplomacy to the West”

In the analysis where Turkish diplomacy is praised for its role of facilitator concerning the release of cereals in Ukrainian ports, it is said: “Ankara’s attitude gives lessons to Westerners in terms of approaching Russians” and to continue: “Turkey is a vital member of the NATO security bloc, yet it follows an independent policy, even contrary to that of the other members. »

Turkey has supplied a large number of weapons to Ukraine but is not participating in the sanctions against Russia. Ankara remains an essential member within NATO.
While it has refrained from participating in the sanctions against Russia, Turkey has largely taken part in NATO’s support for Ukrainian security.
Due to the problem of its links with the pkk, Ankara has for several months obstructed military enlargement against Sweden and Finland. This demonstrates that Turkey is making its interests a priority.
The most important role of Turkey was certainly its mediation between kyiv and Moscow for the supply of cereals and agro-food products.
Turkey is the only NATO member with good relations both with Ukraine and with Russia. For this reason, it can help provide security for the passage of boats in the region.
Turkey’s strategic approach not only breaks the lock on vital access to food resources, but this process enhances its diplomatic prestige and allows it to reap the benefits.”

Putin, the Ogre of the Kremlin?
With the active participation of the media and decision-making bodies, overnight everything Russian became undesirable and above all to be fought.

Thus Russian businessmen have become oligarchs whose property is confiscated, Russian assets are frozen, Russian students on French soil can no longer have access to their bank accounts, motorway signs display support for Ukraine, as well as some TV channels with the flag of Ukraine. Anyone close or supposed to be close to the Kremlin becomes a traitor to the nation.

Listening to Tchaikovsky or reading Tolstoy becomes dubious. The propaganda is at its height when the media “tells” us that Putin has serious health problems, his days are numbered and his appearances are actually look-alikes.

In short, we have all become Ukrainians from whom we only knew his famous boxer Wladimir Klitschko and his infamous Chernobyl nuclear power plant, the radioactive fallout of which stopped exactly at the French border in 1986.

Conversely …
Ukrainian President Zelensky sees himself erected as a hero, the soldier who must be saved at all costs … Neither his remonstrances to the Western world which he accuses of cowardice, nor his calls to boycott Russian gas while Ukraine continues to buy do nothing. The media practice contortionism to explain that the Azov regiment is not (or no longer) infected with neo-Nazi elements.

Amnesia seems to affect the press to remind us that Ukraine has not been very kind to the inhabitants of pro-Russian regions and that it is one of the most corrupt countries in Europe.

The EU far from real politics?
This analysis of Foreign Policy takes us back to the very clear-cut but equally disastrous policy of European policy in the field. Thus, from the first days of the conflict, the policy of the countries of the European zone was aligned with that of the United States.