In Turkey, the minimum wage increases and inflation to almost 80% in June 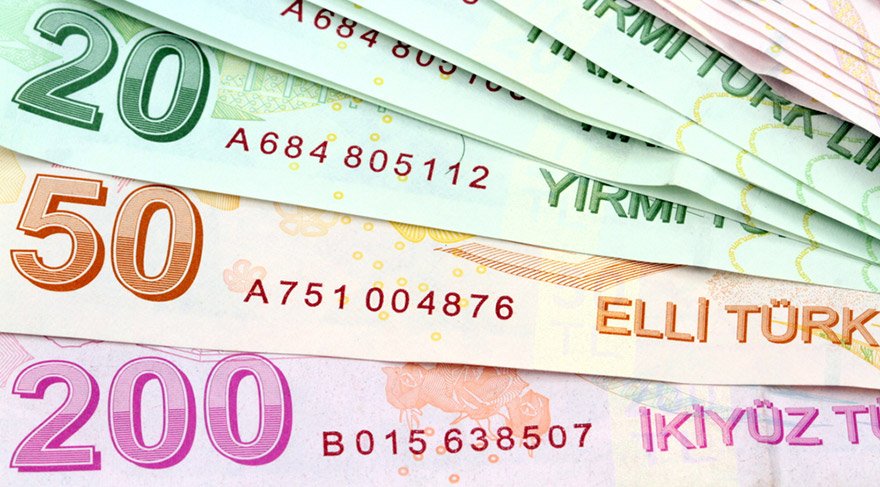 The minimum wage in Turkey is increasing. Despite President Recep Tayyip Erdogan’s promises to contain rising prices, with less than a year to go before the presidential election, soaring energy prices, linked to the conflict in Ukraine and the weakness of the Turkish lira are cutting sharply the purchasing power of the Turks.

To compensate, the government announced last week a 25% increase in the minimum wage in Turkey. Despite these record figures, the Turkish Central Bank still refuses to raise its key rate, which has been stable at 14% since December.

Inflation has become a hot topic in Turkey, as its calculation is much debated. The opposition and several economists accuse the National Institute of Statistics of largely underestimating the rise in prices.

The president Erdogan himself has fueled this mistrust, dismissing four directors of the Turkish Statistical Institute since 2019.

Thus, inflation reached 78.6% over one year in June in Turkey, the highest since 1998, according to official figures published on Monday.

This very sharp rise in prices is largely explained by the collapse of the Turkish lira, which has lost almost half of its value in one year against the dollar.

Inflation, which reached 73.5% in May on an annual basis, has not reached such levels since President Erdogan came to power in 2003.

The subject has become hot in Turkey, less than a year from the presidential election scheduled for June 2023, the opposition and many economists accusing the National Statistics Office (Tüik) of underestimating by more than half rising consumer prices.

The Inflation Research Group (Enag), made up of independent Turkish economists, said Monday morning that inflation was actually 175.5% year on year, more than twice the official rate.

Despite constantly accelerating inflation, and fears of new price increases linked to the war in Ukraine, the Turkish Central Bank still refuses to raise its key rate, which has been stable at 14% since December.

This inflation, which is even higher in the country’s major cities, forced the government to announce on Friday a new 25% increase in the minimum wage in Turkey – after that of 50% implemented on January 1 – at the risk of further accelerating rising consumer prices in the coming months.