Osman Kavala: a violation of human rights by Turkey 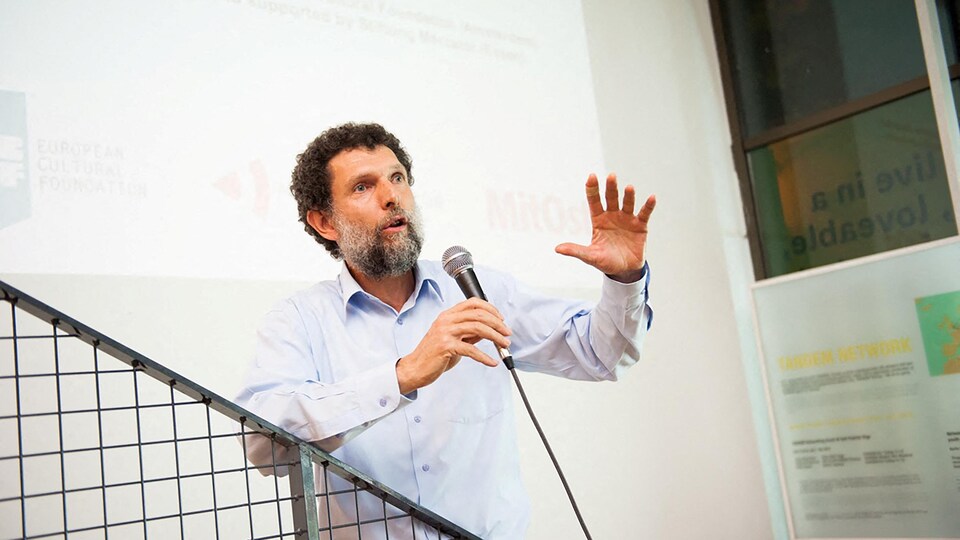 The Grand Chamber of the European Court of Human Rights, seized by the Council of Ministers of the Council of Europe, has delivered its decision: by 16 votes to one, it considers that Turkey has not respected its obligations in the treatment of Osman Kavala. Sentenced to life imprisonment last April, the publisher and patron is the victim of an aggravated violation of human rights by Turkey.

By 16 votes to only one, the Grand Chamber of the European Court of Human Rights ruled that Turkey had failed in its obligation to comply with the Chamber judgment delivered on 10 December 2019 by the Court in the Kavala v. Turkey case.

In that judgment, the court ruled in favor of Kavala’s immediate release, arguing that his detention was “for the ulterior purpose of silencing him.” The publisher and patron was to be released before February 2, 2022, but Ankara did not comply, quite the contrary: the state even proceeded to trial on April 25, resulting in a life sentence for Kavala.

Noting that Kavala had not been released, the Committee of Ministers again appealed to the European Court of Human Rights, for the latter to establish officially whether or not Turkey had complied with the obligations of its judgment. of 2019.

Obviously not, despite the voice saying otherwise. To justify its judgment, the Grand Chamber returns to the course of the case, which testifies to all the relativity of Turkish judicial decisions. Thus, “the domestic courts ordered the provisional release of Mr. Kavala on February 18, 2020”. However, the same day, he was arrested “on the order of the prosecutor for an attempted coup […], then placed in pre-trial detention the next day”.

Taking up the observations of the investigation that led to the 2019 judgment, the Grand Chamber issued the same conclusions: “The Court considers that the investigating authorities have once again referred to numerous acts carried out in complete legality to justify the maintenance remand of Mr. Kavala, notwithstanding constitutional safeguards against arbitrary detention. »

Thus, “despite three decisions for provisional release and one acquittal, Mr. Kavala had been in provisional detention for more than four years, three months and fourteen days” at the time of the referral by the Council of Ministers, last February.

The judgment indicates that Turkey has not complied with the 2019 judgment, and that it must pay €7,500 to Kavala “for costs and expenses”. However, other sanctions are expected, which would penalize Turkey for not having respected the commitments of the European Convention on Human Rights. Infringement proceedings are extremely rare: this is only the second time in history that it has taken place.