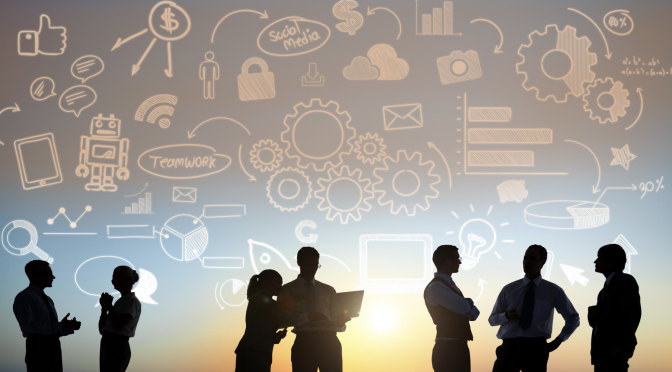 Using Umbrella Company in Turkey allows you to go through a second company which is able to recruit the Turkish employee you wish to recruit.

What are the solutions offered by Sthatam as an umbrella company in Turkey ?

The different actors involved in Umbrella Company in Turkey.

Company A specialises in the manufacture of synthetic rubber for tyres in France. This entity wants to export its materials to Turkey. However, it needs a local sales representative who can come into contact with factories assembling tyre materials.

Investments required to create a company in Turkey

Creating a company in Turkey to recruit only one employee requires too much investment.

This is where the company B (Umbrella Company Turkey) comes in, which recruits the employee in question.

The Umbrella Company Turkey will take care of:

– the recruitment of the employee

– the edition of his/her payslip

– the payment of his/her salary

Why does this company A, which specialises in synthetic rubber tyres, choose Turkey for its future exports?

The country breaks production and export records, and the annual production capacity is around 1.7 million vehicles. Production reached 16%, and exports 12%. The numbers are higher than the previous year, when the record level was reached.

Currently, Turkey is first in the production of commercial vehicles in Europe, in addition to being the 7th largest car producer on the continent.

Payroll Turkey can be defined as a concept that is halfway between self-employment and wage labour. It is aimed more at employees with good expertise in the sector concerned. Turkey’s wage-earning system protects employees by providing them with a contract of employment in the porting company in question.

Company B (the umbrella company Turkey) will pay all employer and wage burdens in Turkey, including:

– social security of the employer

– unemployment rate (for employee and employer)

Do not hesitate to contact us in order to get more information about your projects in Turkey.