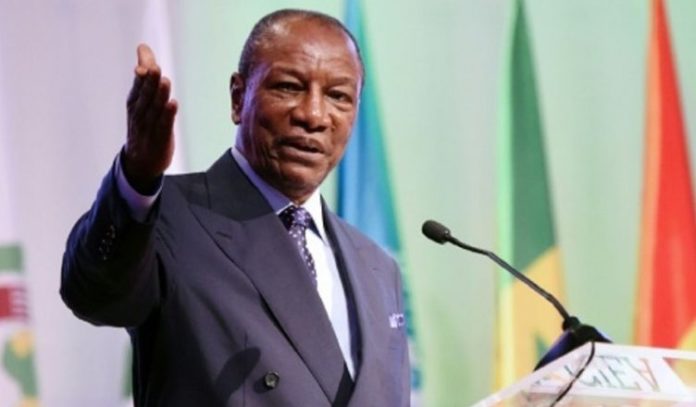 Is Alpha Condé trying to escape justice by traveling to Turkey for medical treatment? Is the Guinean junta interfering in legal affairs by letting him go? This is what the lawyers of the FNDC, the National Front for the Defense of the Constitution, fear, the movement at the origin of the demonstrations of 2019 against the third term of the former president, which had been harshly repressed.

Since May 4, Alpha Condé has been prosecuted in Guinea, along with 27 other political figures, for assassinations, acts of torture and kidnappings.

FNDC lawyer Thierry Brengarth recalls that in this context, the former president cannot leave the territory and he requests, on behalf of his clients, that the legal documents supposed to allow this trip be provided.

“This is an authorization that was obviously granted by the military junta. This is at least the deduction that can be made from the press release. But we also know that prosecutions have been initiated by the Guinean courts, which therefore assumes that control is exercised by the Guinean prosecutor’s office. Did this control really take place, on what text was this authorization decision taken and was this decision taken with interference from the military junta in defiance of the independence of justice? Not only do we express strong fears about the risk that Alpha Condé will not appear before Guinean justice, and our fears are reinforced by what is at the origin of this authorization and therefore, perhaps, through of a violation of judicial independence. »

This departure for Turkey corresponds to a wish of Alpha Condé: “He insisted on going to Turkey because of his links with President Erdogan, who is his friend”, indicates an RPG executive.

The principle of a new medical stay was acquired for the Guinean authorities. But “the negotiations were difficult” assures this political leader. The authorities wanted to send Alpha Condé back to Abu Dhabi, where he was recently followed. The CNRD ended up giving in because of the pressure: “The rapprochement between the RPG and the UFDG, who are standing up to the authorities over the duration of the transition, frightens them”, indicates another party official.

This time, Alpha Condé traveled without his personal doctor, and without a special forces escort. Conakry invokes “humanitarian” reasons to justify this trip, but gives no details on the duration of this stay. No information either on the guarantees related to his return. Please find more news about Turkey through this link.