Water: Iran denounces the construction of dams upstream by Turkey 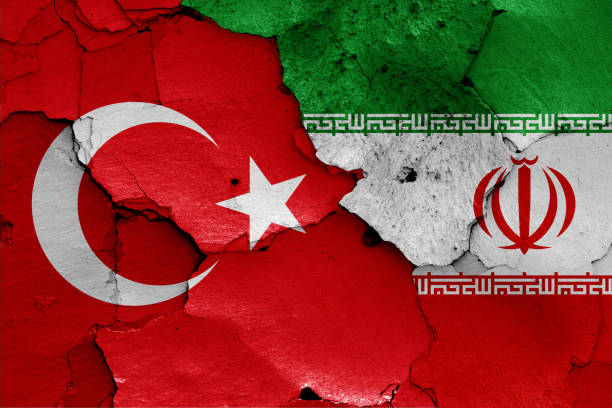 Foreign Minister of Iran expressed his displeasure in Parliament on Tuesday (May 10th) over Turkey ‘s construction of dams on border rivers between the two countries, in a context of reduced water resources and climate change.

“The construction by Turkey of dams on the border waters is not acceptable and we are opposed to it”, declared before the parliamentarians Hossein Amir-Abdollahian, quoted by the official agency Irna.

“No bilateral agreement between Tehran and Ankara”
He said he raised this issue “at least three times in recent months in two face-to-face meetings in New York and Tehran and in a phone call with the Turkish Foreign Minister to express our disapproval”. . “I asked him to pay special attention to the construction of dams on the Aras River,” he added, according to Irna. This river has its source on the Armenian high plateau, near Erzurum before joining the Kura River and flowing into the Caspian Sea.

The Iranian minister acknowledged that “there was no bilateral agreement between Tehran and Ankara on water cooperation, but as a neighbor we asked the Turkish government four months to form a joint bilateral committee on water to address concerns in this area”.

“Joint Water Committee”
The statement by the Iranian minister comes according to the press a week after he stressed the importance of accelerating cooperation in the form of a “Joint Water Committee” to deal with climate change and water problems, during a phone call with his Turkish counterpart.

Over the years, Iran and Turkey have built several dams, reducing Iraq’s main water sources. However, Turkey’s construction of a dam on the Aras River bordering Iran also jeopardizes Iranian access to water. Iraq and Syria, which also share the Tigris and Euphrates rivers, signed the UN Convention on the Law of the Uses of Watercourses in 1997, but neighboring Turkey and Iran do not haven’t done it.

This convention governs transboundary water resources, but only a few dozen states are part of the convention, which states that nations are bound to respect and share equitably the water resources of their neighbors.