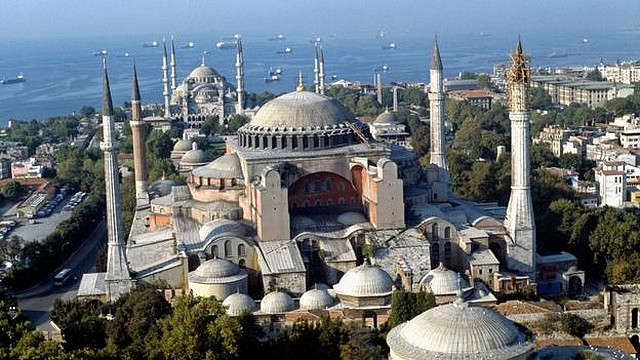 The latest Economic Impact Report (EIR) from the World Travel & Tourism Council reveals that Turkey’s travel GDP is expected to grow at an average rate of 5.5% per year over the next decade, more than double the 2.5% growth rate of the country’s overall economy.

Forecasts by the World Travel & Tourism Council ( WTTC ) notably show that by 2032, the sector’s contribution to the country’s GDP could reach nearly 1,036 billion TRY (117 billion dollars), or 11% of the economy. total.

The sector is also expected to create more than 716,000 new jobs over the next decade.

The latest flight booking data from ForwardKeys, shows that during this year’s key summer period, Turkey is expected to be the fourth most popular European hotspot among sun-seeking travelers heading to urban destinations such as Istanbul, and seaside destinations such as the beaches of Antalya, Bodrum and Dalaman.

Data shows that flight bookings are already exceeding pre-pandemic levels, with bookings from the UK increasing by 101%.

Other source markets are also expected to do better than in 2019, with bookings from the US, Canada and Ireland up 57%, 28% and 18% respectively.

Julia Simpson, President of WTTC, said: “The future looks bright for Turkey’s travel sector, with its contribution to GDP expected to overtake the national economy over the next 10 years, creating almost three-quarters of million new jobs.

“Flight booking data from our partner ForwardKeys clearly shows that this popular destination is set to enjoy a bumper summer season.

“Before the pandemic, the Turkish economy was heavily dependent on international tourism, so its recovery is essential for both the economy and employment. »

The sector accounted for nearly 2.6 million jobs across the country, before suffering an 18% drop to 2.1 million in 2021.